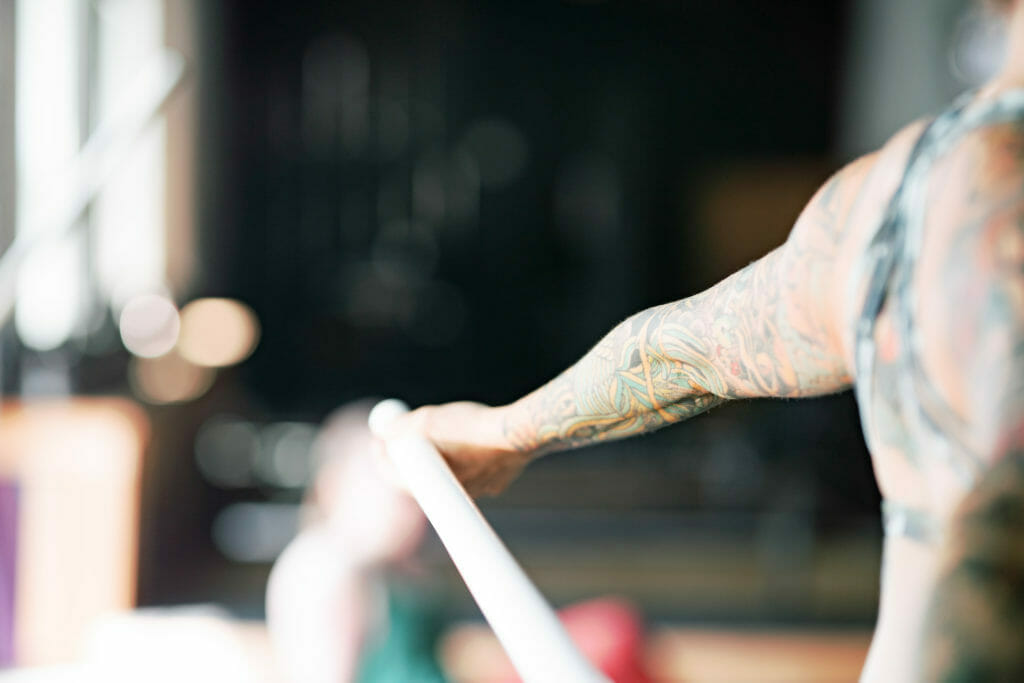 CrossFit can prepare you for the unknown challenges of your job. (Creative Commons – AMagill)[/caption] The CrossFit program is ideally suited for members of the fire, law-enforcement and military communities. While the program can work for people at any level of fitness, it is especially effective for people whose lives and livelihoods depend on a high level of fitness that allows them to deal with the unknown challenges they’ll face on the job. Firefighters, law-enforcement officers and military personnel face unknown challenges every day, whether it’s carrying a person from a burning building, chasing a criminal, or navigating a battlefield with a weapon and heavy pack. The nature, duration and elements of these on-the-job challenges are unknown, and personnel are forced to adapt on the fly in order to save lives and property. To train for unknown challenges, a fitness program needs to feature functional movements performed at intensity levels typical of on-the-job conditions. The program also needs to be constantly varied to account for the unpredictable nature of fire, law or military service. CrossFit fulfills those requirements and unequivocally produces fitter soldiers, firefighters and law-enforcement officers (see documentation below). CrossFit is used around the world by fire, law and military personnel, and in some areas of North America, the program is used exclusively for training in fire departments, police departments and branches of the military. Below, you’ll find a host of articles detailing how and why the program works for the people who serve their communities and countries. CrossFit 204’s members include firefighters, paramedics, military personnel, police officers and Mounties. In November 2011, March 2012, March 2013, September 2013 and March 2014, CrossFit 204 was honored to train Winnipeg Police Service recruit classes as part of their physical fitness program. At CrossFit 204, we are proud to use this program to train the people who protect us every day. If you’re a firefighter, paramedic, soldier or law-enforcement office and interested in finding out how you can be better at your job, check out the resources below or email [email protected].

The Perfect Time To Begin Is Now

It’s a mistake to wait for everything to be “perfect” to begin your fitness & nutrition journey. Life is a laundry list of events, holidays

Grocery-Store Hacks That Add up to Huge Savings

Is there anything you can do to lower your grocery bill as food prices rise? Yes! Check out this list of essential shopping tips.

Meal-Plan Your Way to Savings at the Grocery Store

Inflation taking a bite out of your budget? Here’s how a meal plan can help you cut costs at the grocery store.

Fill out the form below

Learn more about how joining our community can help you reach your health and fitness goals.

Learn more about our membership options

We offer membership options starting at just $185/mo. Learn more about our pricing options by clicking the button.